The ONE thing MOMS are forbidden to do (especially during the holidays)! 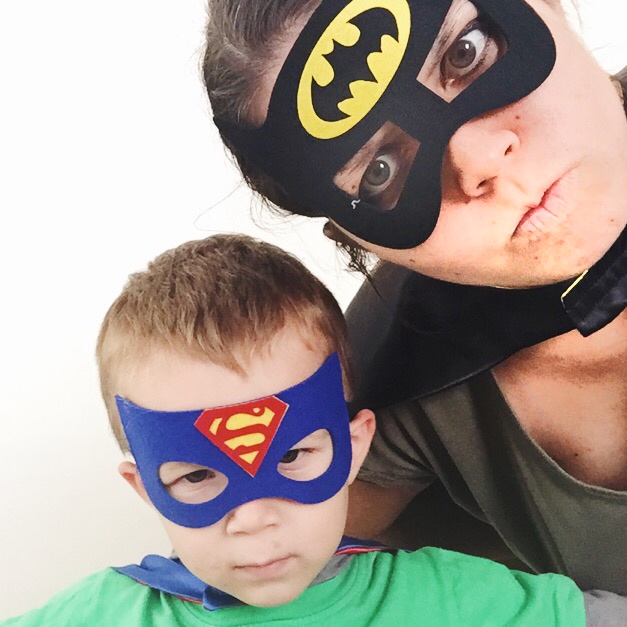 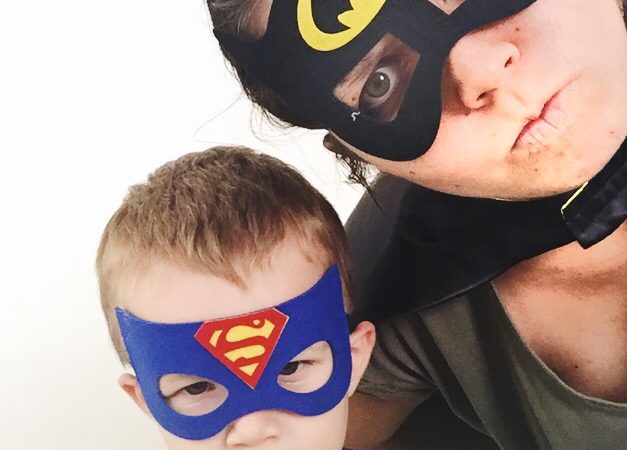 There is an unspoken rule that Moms can’t get sick but sadly everyday it happens all over the world. Unfortunately, everyone else is still doing their thing even though your body needs to slow down and take some time to heal.

During the holiday season, we are even more on the go and stressed out than usual. Our normal busy schedule doubles as we add holiday activities, gift buying and friend/school parties to the mix.

It was one week before Christmas and I felt like death was coming over me. The night before the aches and pains began to hit my body and I did everything I could to prevent the sickness from coming on. I made a special elixir with everything but the kitchen sink and gulped it down. I took my daily vitamins even through my throat was on fire and drank gallons of hot tea. I was not going to let this thing take hold of me. Eventually,I collapsed into bed hoping a good night’s sleep would do the trick.

The next morning I rolled out of bed and felt like a ton of bricks was weighing me down. Mom duties called and off I went to pick up my daughter from a sleepover to cart her over to her early morning basketball game. While at the game, I contemplated how inappropriate it would be for me to lay down on the bleachers to watch the game.

I decided against but only because I didn’t want to completely embarrass Luci. I sat there with foggy lenses all the while managing to carry on a semi-coherent conversation with the coach’s wife about their impending trip across the ocean. Normally, I would have been seriously engaged in asking questions but my brain was like mush and not functioning properly.

I did, however, hone in on my listening skills although I have no idea what she told me and was happy when her friends showed up to chat with her. After the game was over, I did remember to wish them a safe trip making sure I didn’t trip down the stairs. As soon as the final buzzer went off I somehow got us home safely and promptly rolled onto the couch for the rest of the day with a brief interlude in my bed.

It was a day consisting of sleeping, cuddling with the kids, watching Christmas movies and completely decompressing from any outside activity. Even though, I was laid up on the couch, I was totally present with my family. At one point, I became the resting security guard in a game where Superman was trying to escape from my evil clutches. Obviously he got away because his captor couldn’t even get up. I then threw together a dinner of hot dogs and other mish mash while my hubby was at work; relying on my older kids to assist the younger ones to get snacks and various things throughout the day.

I believe once or twice a year my body completely shuts down forcing me to rest. While I would prefer it shut down at a day spa, it is nice to be in my own home surrounded by my family (and my bed) to recover my mind and body from the intensity I put on it most days of the year.

This cold was definitely a 24 hour thing as I woke the next morning and tackled the hurricane that hit my house while I was laid up on the couch. In an hour and an half, I unloaded and reloaded the dishwasher, started some laundry, made dinner in the crock pot, took out the recycling, stripped sheets off the bed and made everyone breakfast. It was a day of rest that did me good and I owe it all to being mindful about what I put into my body the rest of the year.

What could have been a week long sickness carrying over into the holiday was a quick cold that my body was able to take care of with liquids and a bout of rest. As moms, we tend to forget to slow down but when sickness takes us down a notch or two it’s important to listen to your body in order to give it the rest you need.

When I put my kids to bed that night still achy and sore, they all told me to feel better and their favorite parts of the day were the one on one cuddle times on the couch with me. Whether, it was when I fell asleep or playing games together or watching a movie;  the physical touch of mom for an extended uninterrupted time was exactly what the doctor ordered!

How Getting Rid of Clutter Changed My Life!
Become Your Best Self This Year With ONE Daily Habit