What Happened When Devices Started Taking Over The Dinner Table 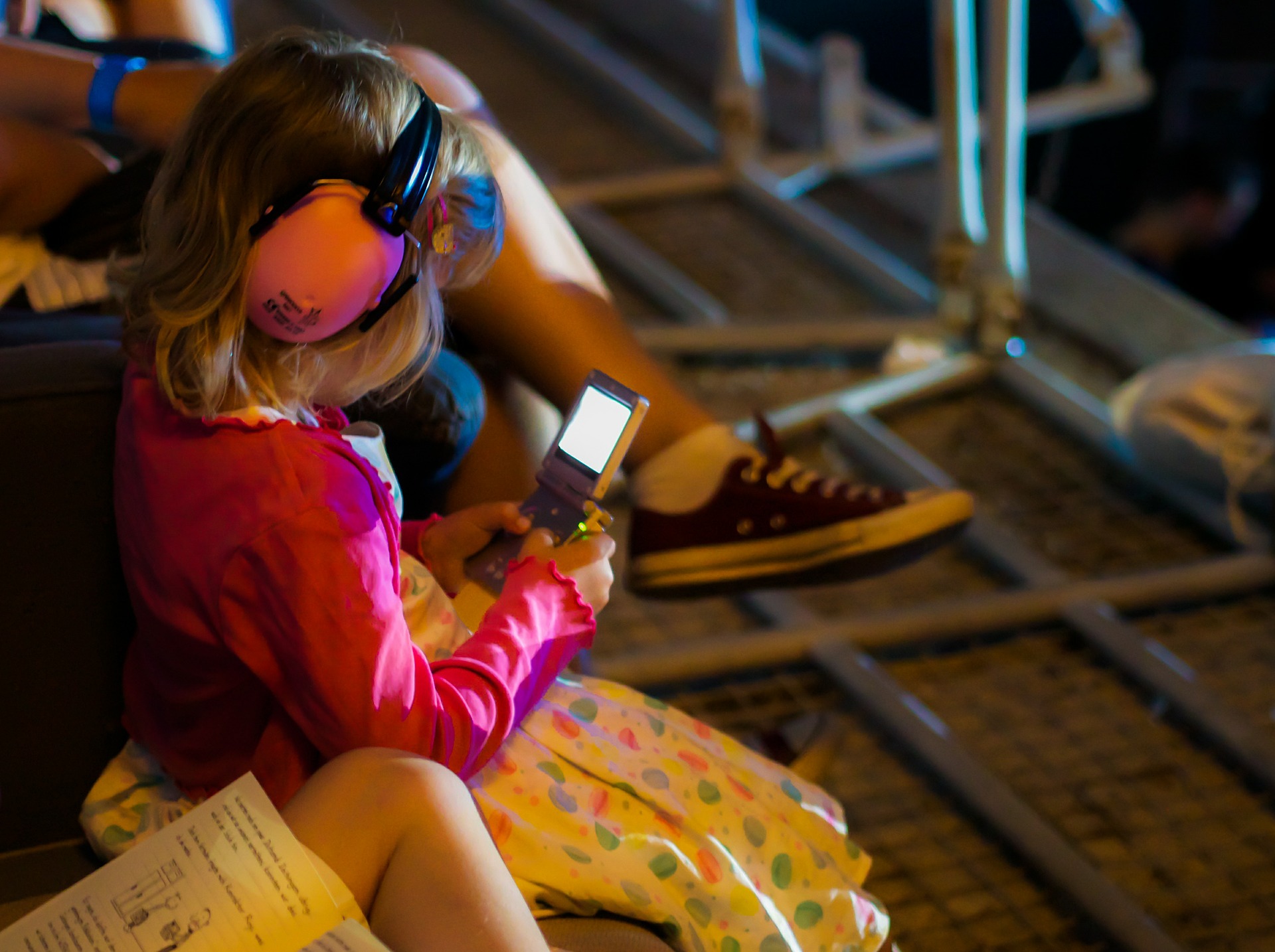 Intentions are great except when you don’t act on them. Ever since electronics have made it into our house, I knew there should be rules about when and where they can be used. I’ve read tons of articles on this and nod my head along in agreement.

The one time I knew the kids should put away their devices was during meal time. In theory, we would sit around and have a deep family conversation about our day. In reality, there are times when they don’t all necessarily eat at the same time due to activities.

So I let it slide when it came to having their electronics at the dinner table. Knowing that this should be an unplugged time wasn’t the thing that made me ban devices from meal times but something else entirely.

My younger two began complaining at bedtime that they were hungry. But they were given dinner, so they should be good. I would give them a banana or fruit before bed once in awhile, but usually I told them to wait till morning.

When this became a normal thing in our routine, I took a step back to see what was different. What I soon realized was they were really eating at an inappropriate time, usually too close to bedtime. They would pick at their food leaving a good portion of it on their plate. Basically getting sidetracked from the task at hand which was nourishing their bodies.

The side effects from the electronics ban have been amazing. The kids are talking to one another. We are able to have conversations without competing for people’s attention. I don’t have to repeat myself 374982347 times, when asking my child what else they need on their plates.

Of course, I know the distraction of a device is a huge issue, but it wasn’t till it began taking over a basic need that I knew we needed a change.

What are some of your device rules in your house?