Stretching Yourself Too Thin – Do You Know Your Limits? 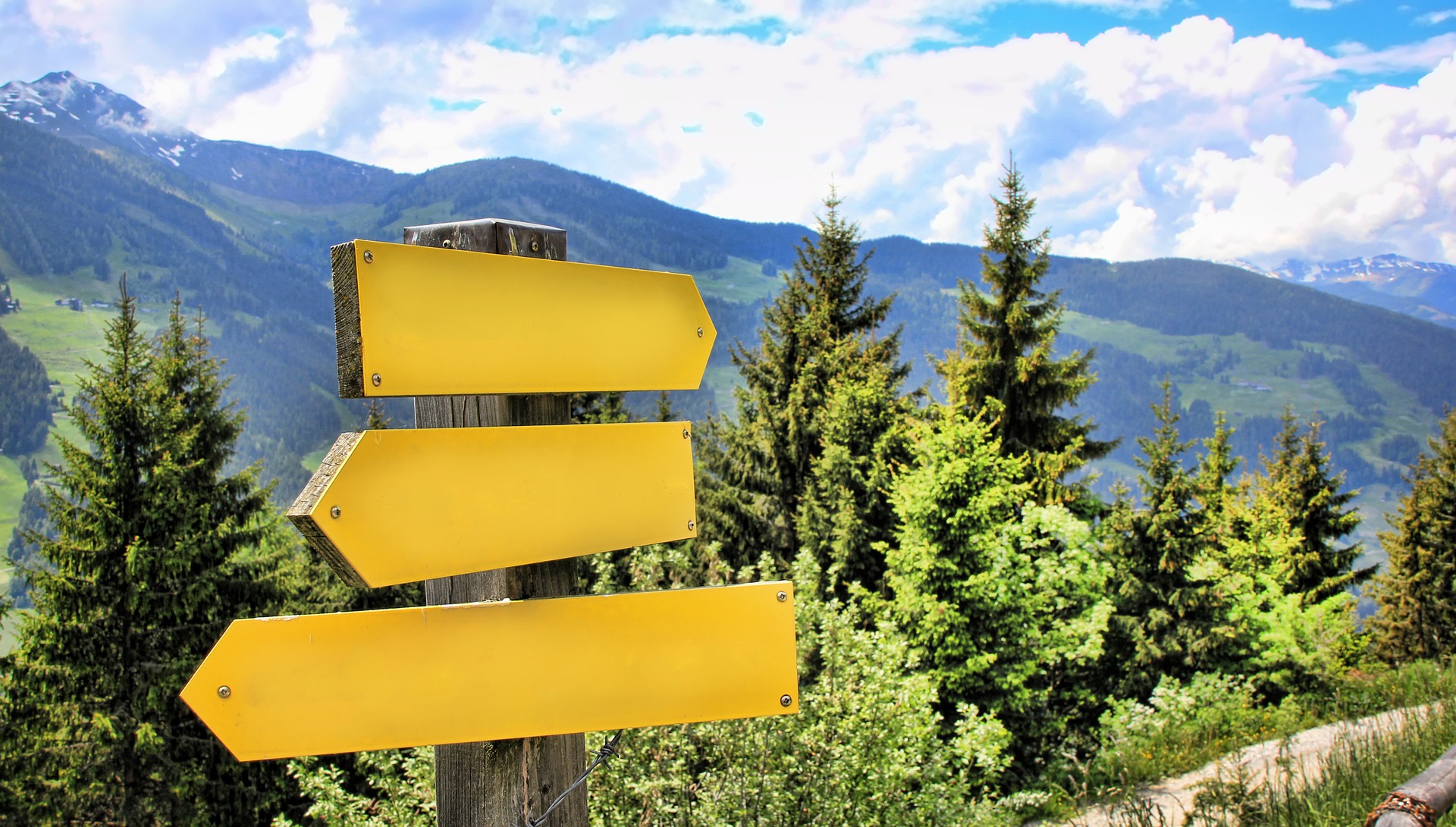 I did something this weekend that I never thought I’d do: volunteer to coach a sports team.

When my kids were little, I overextended myself one year. My daughter’s first grade class needed a room mom and reluctantly I volunteered. In the same year, my oldest son’s preschool was hosting their huge spring fundraiser. I was vice-president of that committee. Not only did I do all this, my “supermom” duties extended out to my toddler and baby as well. It might not sound like a lot to some, but to me I stretched myself way too thin.

After that year, I vowed to realize my limits. To not say yes to everything even if I felt guilty. I want to say that things get more manageable when the kids get older but when you have four kids with four (or more) different activities at once, it doesn’t. They are less physically dependent on you, but they need you to be their chauffeur and this is a scheduling act all on its own.

Sure, I’ll chaperone field trips and help out once in awhile at their schools but I’m weary of long term commitments.

So why did I volunteer to be a soccer coach? Oddly enough, our spring season is less busy than fall and winter. As a coach, I am able to pick my practice day, meaning no overlapping. And I figure I will be at all his games. There are two conflicts during the season, but nothing we can’t handle. Had this been any other sport, I would have said no thanks.

There is no learning curve with coaching soccer. I played through high school and on a co-ed team as an adult. I know the sports, so all I have to do is learning how to coach the kids. As a mom of four, it’s like having my own sports teams most days. And the kids on the team will probably listen to me better than my own children.

This decision was not made lightly. I weighed the pros and cons and waited till the league director was truly begging for help. If I thought for any moment that I wouldn’t be able to handle it, I wouldn’t have put my name in the bucket.

There was a time when I was a yes person just to make people happy. But I saw where that got me: one ticket to burn out town.

Now, I make sure that I’m in it for the right reasons. That way I won’t regret my decision and I’m able to still take care of me.

Are you a Yes person or do you know your limits?