How To Stop Projecting Your Own Anxiety Onto Your Children 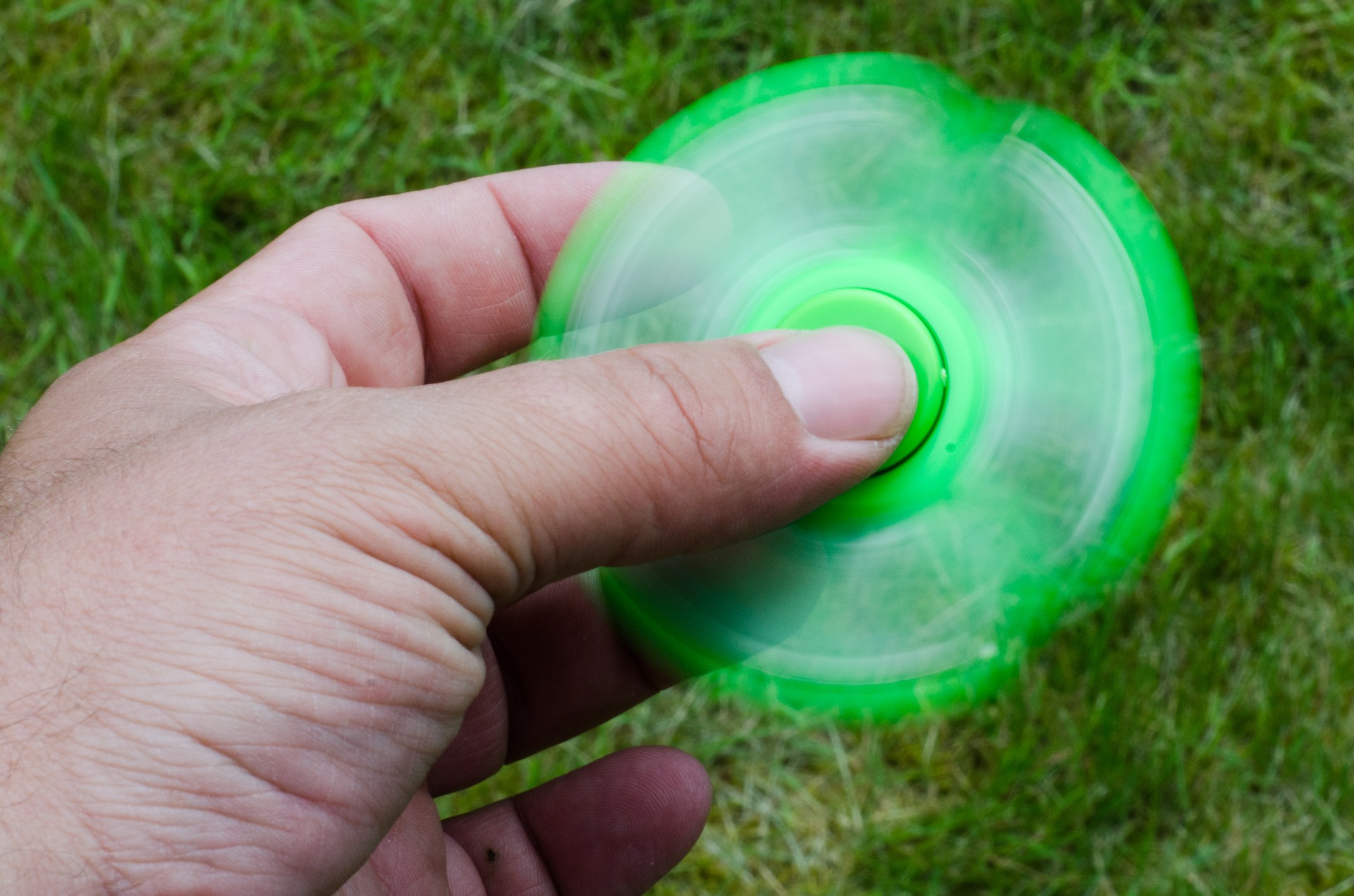 Is your kid going to be okay coming over to play? Anything going on that I should know about? I find myself asking these question more often than not with my children’s friends. The question used to be laced in food allergies, but it’s becoming more common to address emotional issues.

For the most part, friends come over and I don’t hear a peep from anyone for hours. I’m not going to lie, IT’S AWESOME! As a mom, it’s nice to have play dates where I let the kid in to say hi and hours later, they leave to go home. Lately, I’ve found that some friends are a little more on edge than others.

When did kids become so anxious about life? I get an incident most likely occurred causing them to react in this sort of manner. Now, if takes a village to raise a kid, then at my house I’m going to give them the opportunity to be kids.