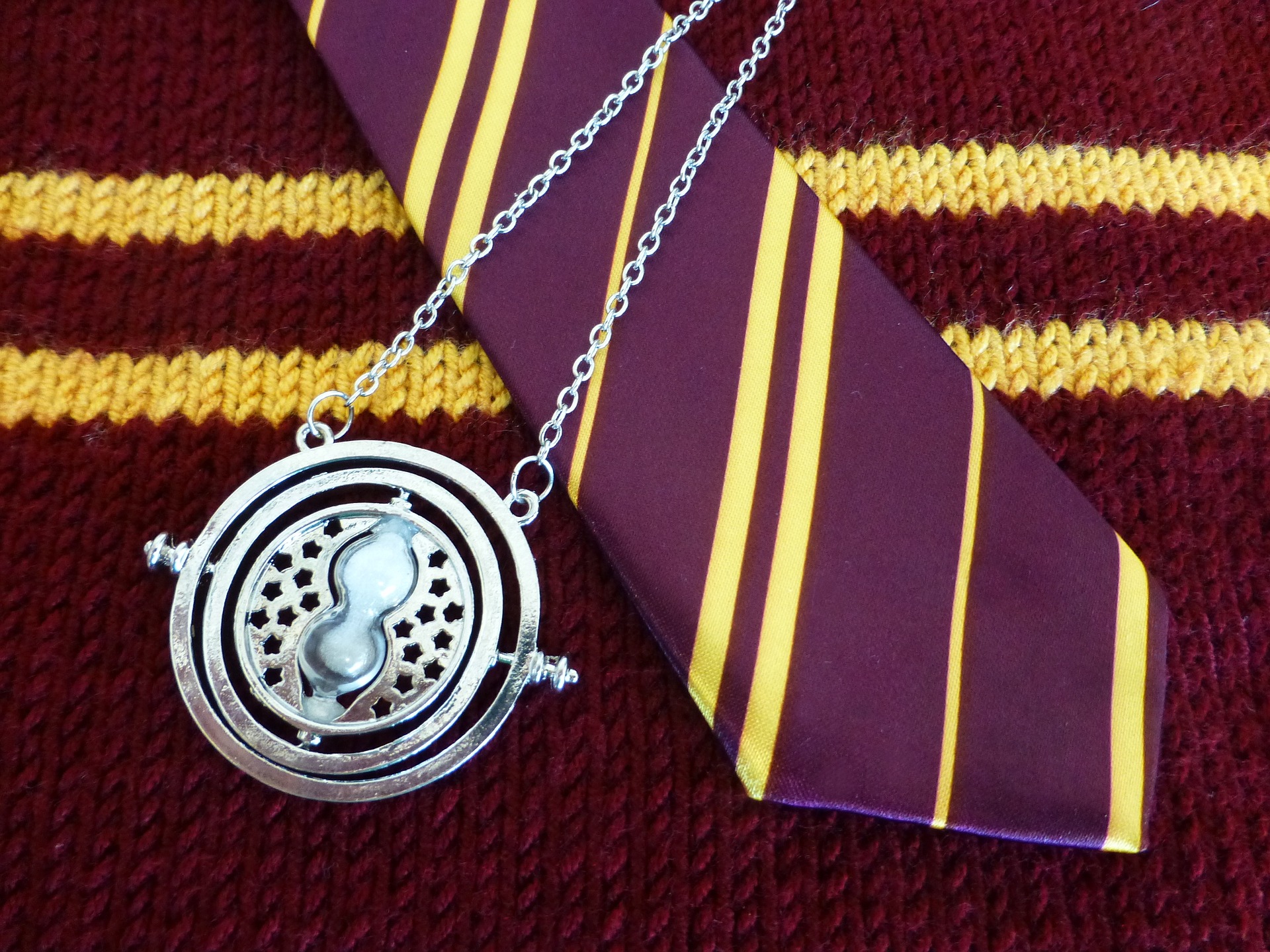 Getting sucked into the Harry Potter series is like a big bear hug. I was in college when I first read the series and read through them with such force that I was hooked.

Years later, I still get the same warm feeling when I get lost in the words. J.K. Rowling has a powerful way of making the reader immerse themselves into the story. As I finished the final book in the series for a second time, it reminds me of how much reading means to me.

This time around, I read the series alongside my 9 year old son. I got to see it for the first time through his eyes. His love for Harry Potter continued to reinforce my feelings for the books.

There has been no other series drawing me in like this one does. In fact, it shows me time and time again me how much reading and writing are an integral part of my own life. Reading Harry Potter makes me want to pick up my own pen and unleash the creativity inside of me.

Is there a book series that give you all the feels, like Harry Potter does for me?

Daily Actions Toward Goals: Simple To Do (Simple Not To Do)
Embracing My Inner Home Body