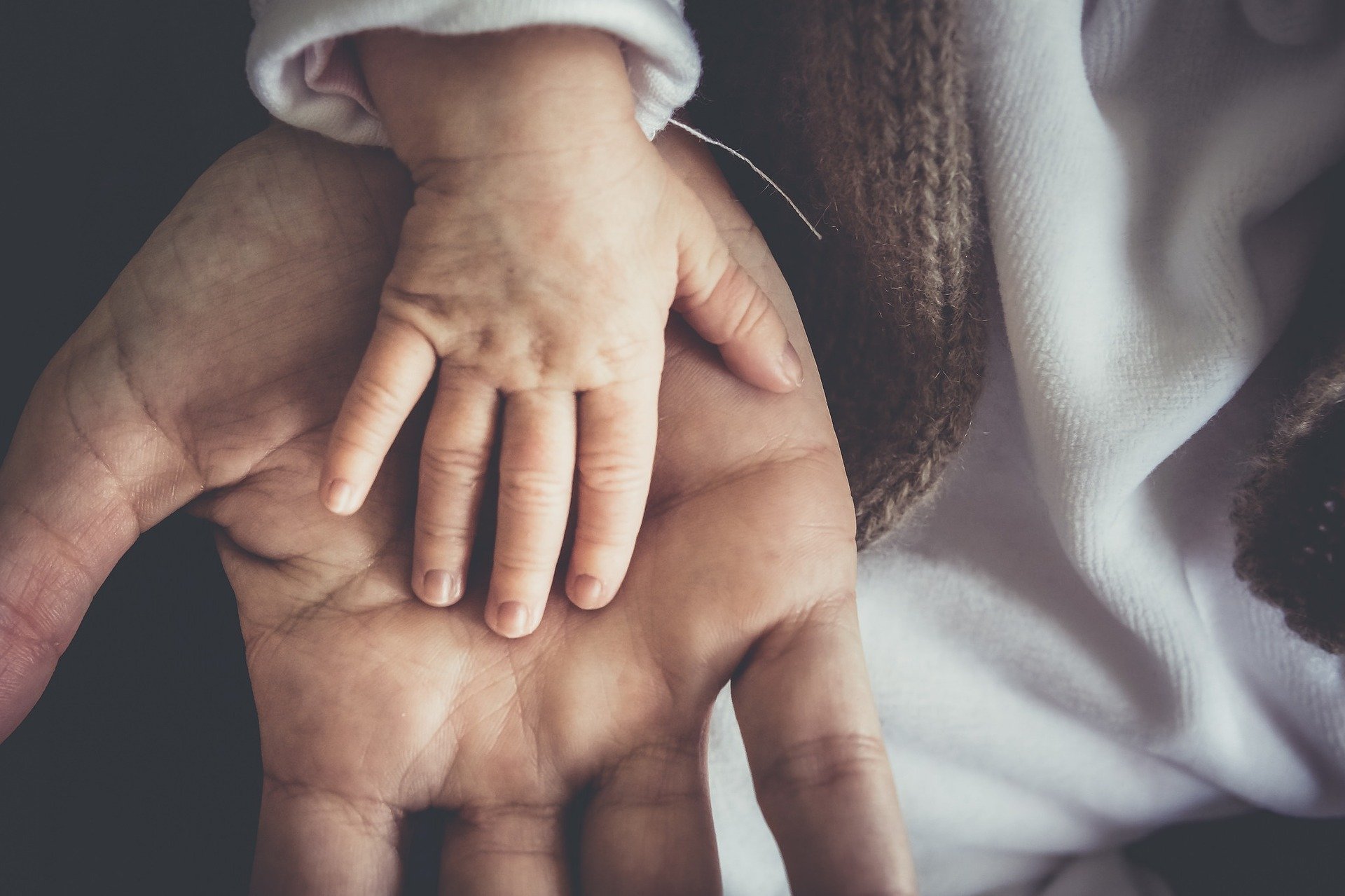 From the mouths of babes. Kids say the darndest things. Anyway you put it, kids are so interesting to listen to when you really pay attention. It is the beginning of a new calendar year. The kids have had several weeks to rest, relax and recharge for the second half of their school year.

Or so I thought. My youngest came to me several days before school resumed and asked so will I be in first grade now? At first, I was confused by his question but then I realized how confusing the calendar system could be. Everyone is talking about a new year this and new year that, so why wouldn’t we start a new grade.

I explained to him that there are two different calendars that we follow during the year and that he would start first grade in August. He still has lots more to learn and experience in Kindergarten before moving on. In that moment though, I saw time flash before my eyes.

In our school district, Kindergarten is half day, so progressing on to the next grade means a season of life where I will have my afternoons free. How does that even work? I’ve a child at home with me in the afternoons (or more) for almost 12 years.  So when he decided that it was time, in his mind, to graduate from Kindergarten, I wasn’t prepared for that.

Today, we cuddled on the couch for hours just being together. I tousled his hair while I read my book and he played on his tablet. I lingered a bit when asking him about his day and preparing his lunch as to hear more about what goes on inside his head.

Dear sweet boy of mine, I know you are ready to grow up, but let’s enjoy the time together while we can.

How do you prepare for a change of season?

What Distractions Can You Get Rid Of This Year?
How I Learned To Truly Love The Job I Have Right Now?