How The Kids Limited Their Own Screen Time! 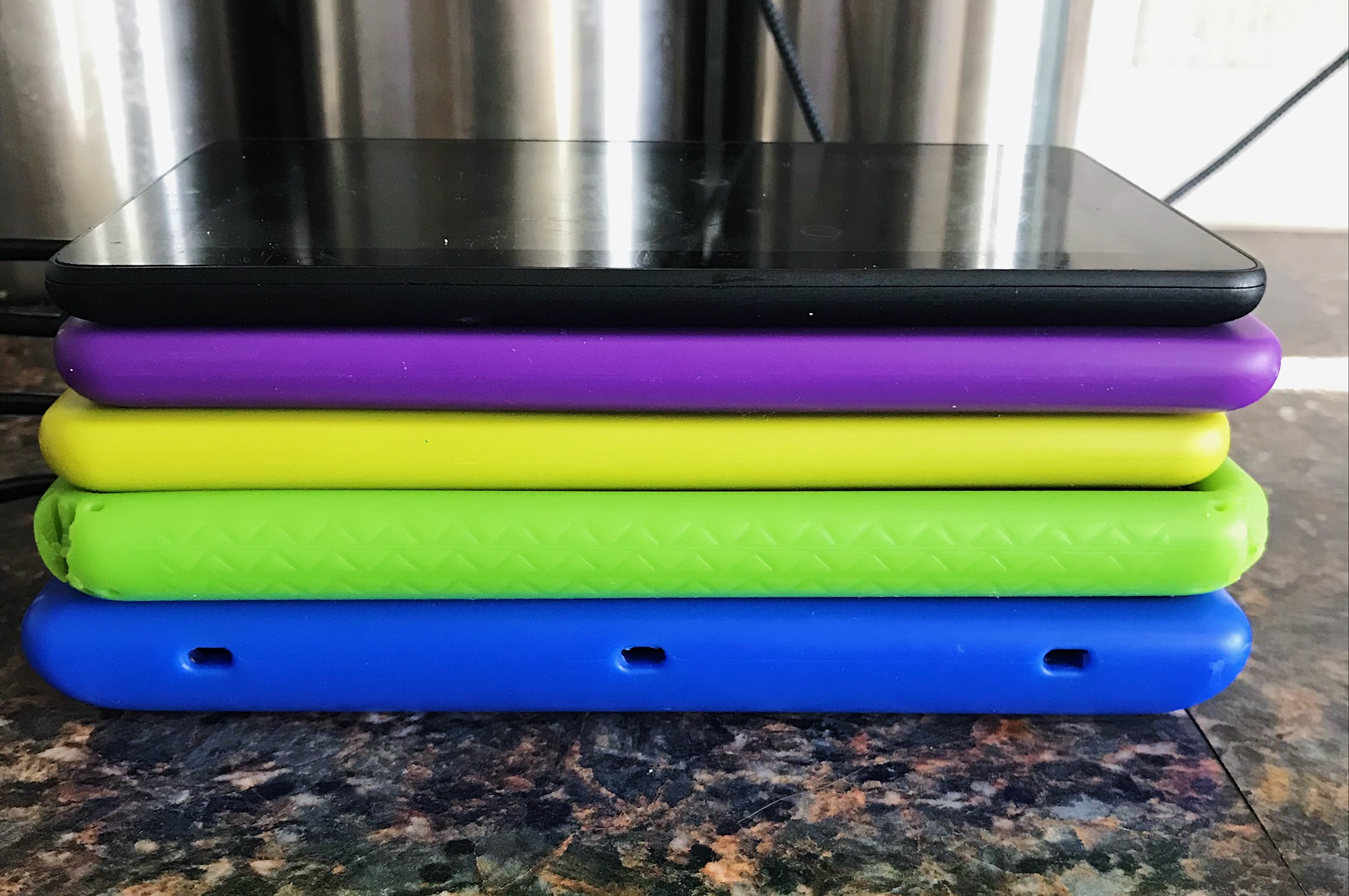 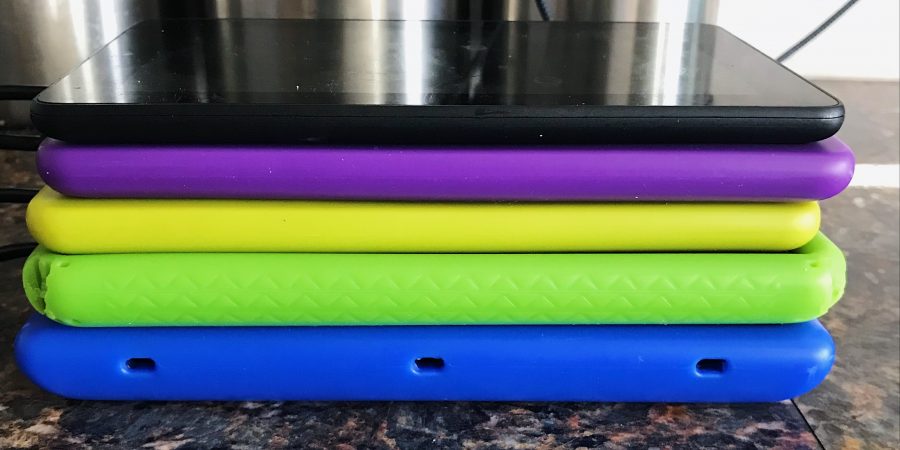 And I’m feeling great! Today was a test of wills to stay strong not with only my own habits but also with my childrens’. As I said before I know that my over excessive phone usage has rubbed off onto my children and therefore we have been seriously lax about their electronic time.

Yesterday I was done. The kicker was when my youngest came down the stairs with pinch marks around his neck because they were upstairs fighting over a game. I took all four Kindles, the Nintendo switch controllers and any computer mice I could find and put them on top of the fridge.

Where the troubled toys go!

No one was getting them back until they got home from school the next day. This was particularly hard on one of my kid’s because I believe he is going to be a game designer or do something with coding so I basically took away his livelihood.

After all four were fighting in the morning about it, I was done. Sadly, for them they had gotten the new Mario 8 Deluxe that day and couldn’t play because their bad attitudes became too much to handle.

There was stomping, yelling, huffing and puffing, whining and the like. They ran the gamut of emotions for a good hour and then miraculously they began finding things to do.

I knew this would happen.

They created fun games to play together, had a coloring contest, made race cars and when all was said and done, they all told me they had fun.

The day was not easy breazy. When the witching hour arose from 6:30-8:30 pm, I really had to stand my ground and not give in. Luckily, baths and showers were needed from all the running around they did, so that occupied some time as did playing with Luci’s coveted Calico Critters in her room.

By the end of the day, I was spent because even though they played with each other it was still mentally draining on me not to cave.

As a side note to my challenge, because the kids were going all day, I didn’t get one urge to pick up my phone until after they went to bed. I figured if they could do it, I could, too!

And no, I don’t have a plan for their electronic usage but we might start with a full day off a week here and then go from there. I could also be more diligent about shutting it down and I will. Like I said, there is no plan but instead we will roll with the punches and see what happens.

We are all doing our best at this thing called Parenting.