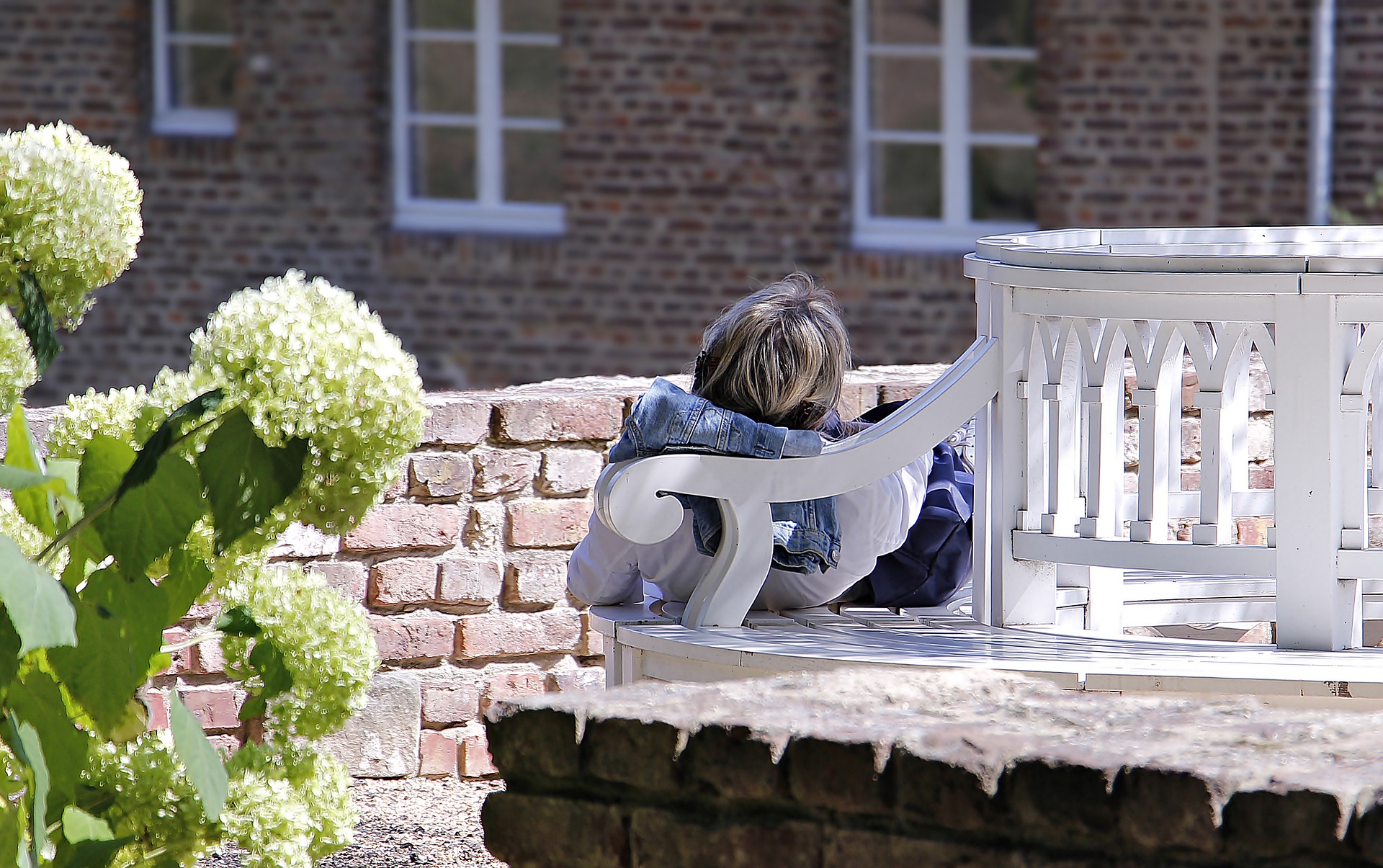 When my kids were little, I received pieces of advice about napping like: nap when the baby naps.

Ha! That seemed like a pipe dream. Didn’t these people know I also had a house to run? When my kids were napping, it was my time to get things done without having little people under foot.

Napping would come as sleep at the end of the day when everything was done. As the years went on, my body could not keep up with this rigorous schedule of constantly being on the go. I got run down easily and got sick more often.

It wasn’t till the kids were older, how I began to cherish the idea of a nap. The afternoons were mine again and I wasn’t worried if they were left to their own defenses for an hour. The house was not going to burn down.

But once every couple years, a debilitating migraine comes on completely taking me down for the count.

How It Is Possible To Teach Your Children Minimalism During The Holidays
Do You Have What It Takes To Be The Stay At Home Parent?