I am grateful for…the Tooth Fairy! 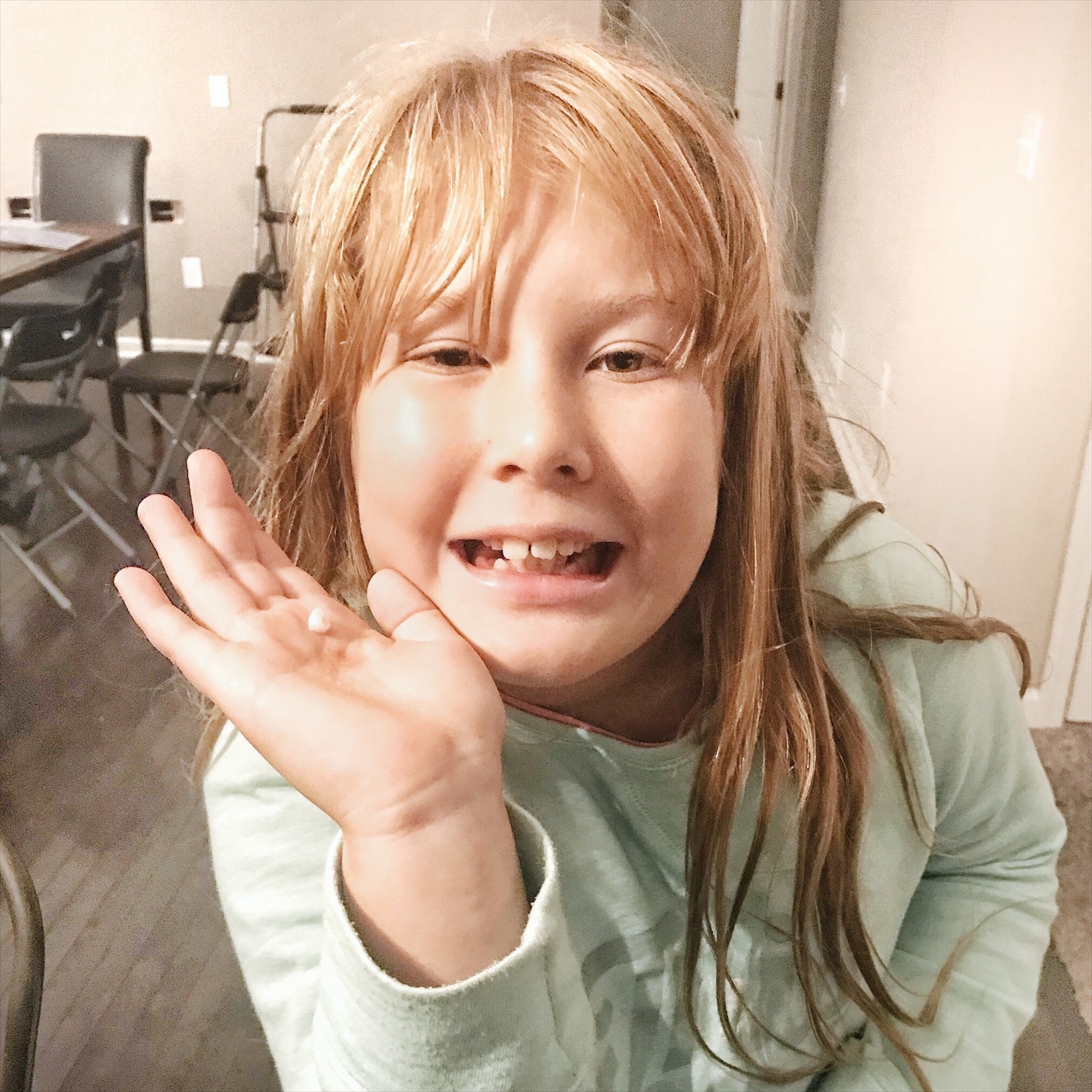 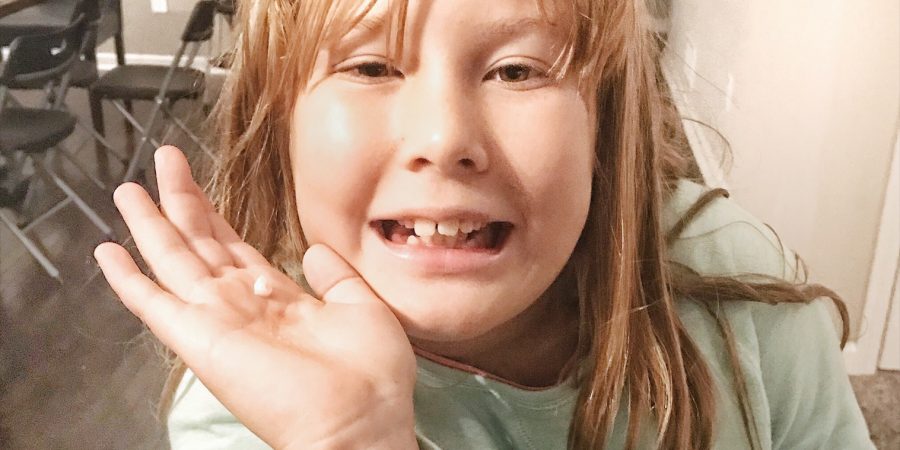 We have reach the age where the truth about magical creatures is beginning to come to fruition.

Several months ago, Luci found letters she wrote to the tooth fairy in my side table. I thought I had hidden them away enough so they weren’t found.

She was shocked that this is actually how this all worked but we talked about how I had kept it a secret for so long.

Tonight she lost her 11th tooth and I was a little sad that I don’t have to sneak around but realized that I would have to stay awake longer than her.

I am grateful that she understands that her brothers still believe especially the two haven’t lost teeth yet. She doesn’t want to ruin it for them because she wants to keep the magic alive for them.

At least we still have Santa and her belief in others!