How To Get A Waste Free Kitchen With 8 Easy Changes 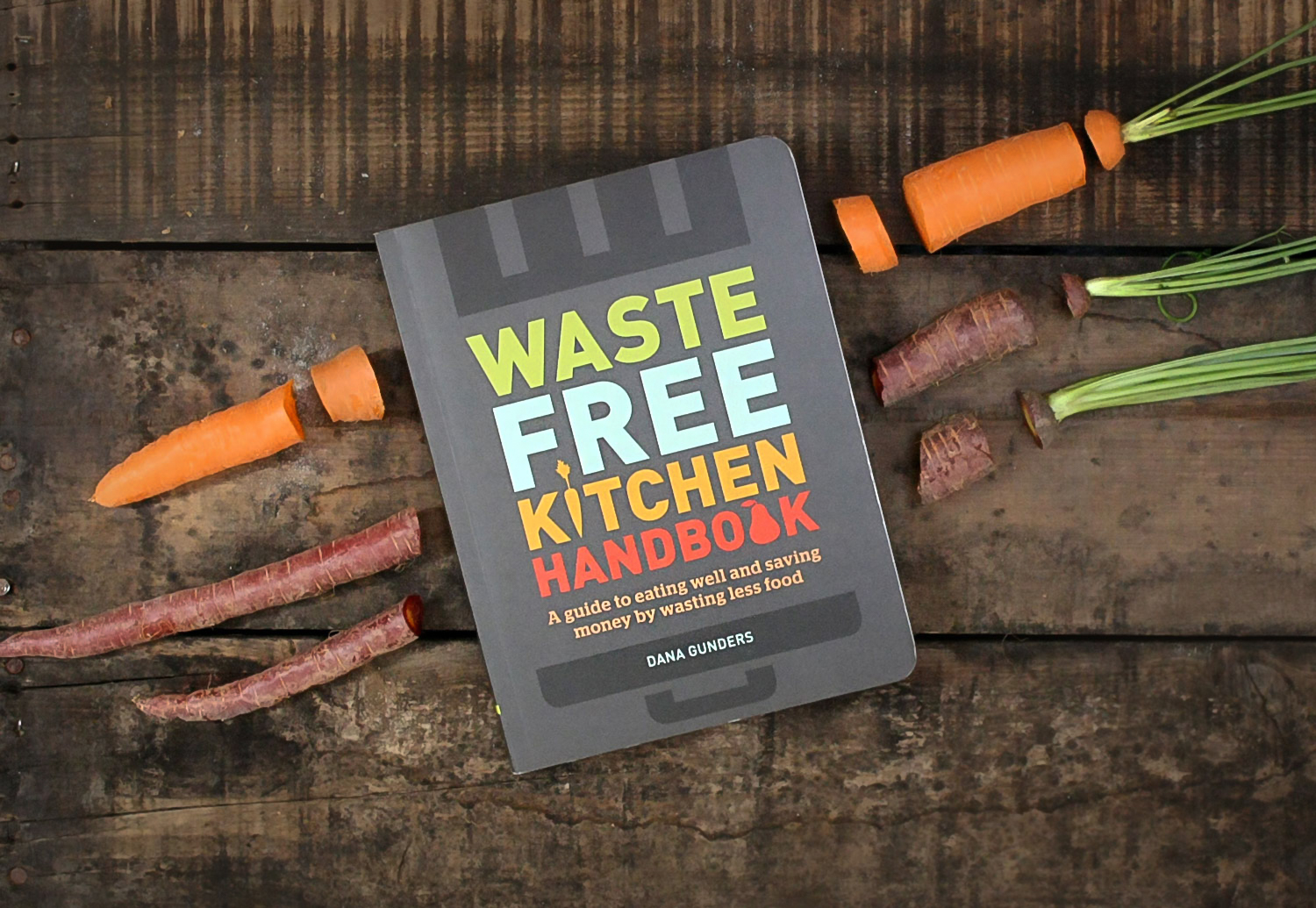 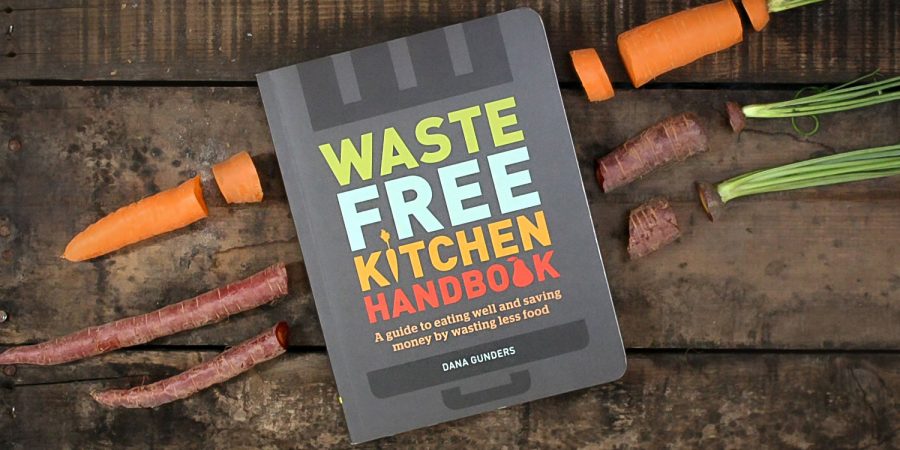 The point of no return happened one morning as I was getting snacks together for my son’s football team. I had bought a small snack and then was looking in our pantry to get snacks for my other kids to eat and all I saw were boxes of food that no one wanted to eat. While I was in the mindset of getting rid of things that my kids didn’t like,  I’m sure the kids on his team were excited because they were getting more than 4 things in the their snack bags. Most of the time, I’m a one and done snack mom, but this time I “upped my game” to clean out my pantry.

Other changes started gradually happening from there. I noticed that I was buying things off the shelves without even knowing if we really needed it. Our snack cabinet supply was never really dwindling and I was throwing food away because I wasn’t planning correctly and things were going bad. Now mind you, throwing old food out is not something new in our house. I’m a inconsistent (re: bad) meal planner and I’m pretty much the only person that will eat leftovers.

I was continuing to buy things that my family didn’t like and it was piling up in a bad way. Our basement freezer is stocked with tons of frozen snacks, meat to defrost and frozen vegetables, so creating a meal is completely possible with what we have. The problem is I forget that we have some of it and it doesn’t always get eaten.

A couple weeks ago, I stopped buying snacks at the store and it’s not that I was trying to say no more snacks but instead, it was more along the lines of eat the food we have and when that is gone I will buy more. We had plenty to choose from and since I didn’t really say anything to anyone about this slight change no one noticed.

Hmm, well, if that’s the case then this might work all the way around. The thing that kills me is throwing away produce. Again, my kids love fruit (vegetables are touch and go), but I buy a ton of it and an item or two always goes bad. I buy it because I would rather have more than have to go back to the store later in the week. Neither the fruit nor I is winning in this situation.

As a family of six, now is the time to nip this in the bud. I have 3 boys and a girl and at some point the boys are really going to start eating a lot more. They don’t need an endless supply of snacks to choose from because that can get pretty overwhelming.

Have you ever stood in front of a pantry naming off all your snacks to a four year old who wants something now? It’s not fun for either party.

Instead, I am able to give them one or two choices, and I start with the healthy options but can easily get sucked into giving a pantry item. Although, having just several things to choose from is much better than our former situation. I am done being our own grocery store because It’s the waste that pains me week after week.

Here’s how I rectified the situation: I went to my tribe and asked them what they do to have less waste in their kitchen. The response I got was overwhelming and completely varied from person to person. I tended to lean more towards what the bigger families did because it mirrors our current situation but these examples can be used for any sized family.

This is a list that I compiled to get a jump start on reducing the waste we have with food for our family of six. I would love to hear how your family plans their week, how you budget, meal planning, using any of these strategies above or share your own!

I also picked up Waste Free Kitchen at the library and am excited to see what other ideas gleamed from those pages.

*Since writing this article, my family has stuck to many of the suggestions given by my friends and I have seen a decrease in our week grocery bill and am throwing away less food that might go bad. We still have a long way to go but we are learning!